Our Founder
The Mindrum Family
The Team
Green Initiatives
Careers 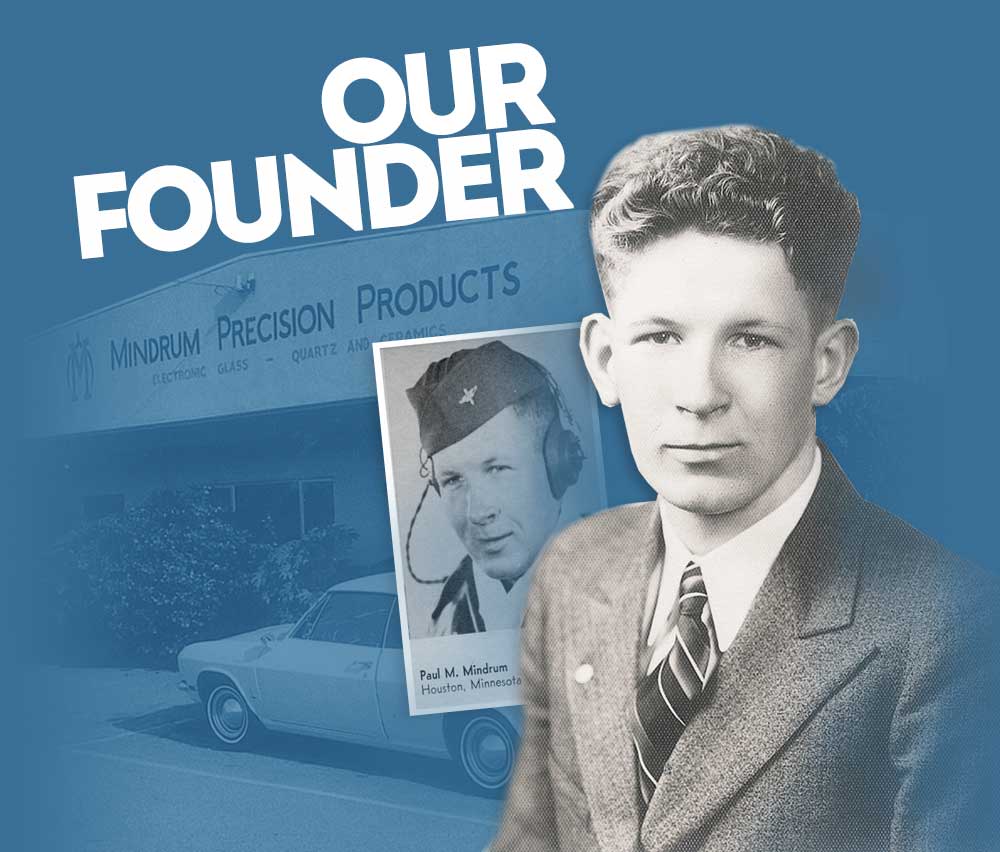 Prior to starting Mindrum Precision,
Paul worked for Landsverk Electrometer but left in 1954 when the government did not renew their contract. He considered a water softner business but instead started Mindrum Precision.

Mindrum Precision was started in the garage of Paul Mindrum in August 1956. He soon outgrew his start-up space which had expanded to fill three store fronts, and moved to a warehouse on 9th street. He eventually moved again to build a building large enough to encompass his growing vision for success.

In 1974 Mindrum Precision, Inc. found its new home on 4th street in Rancho Cucamonga and it remains our home to this day. Much gratitude is owed to our visionary founder who took the skills honed in the military, coupled with the strong familial roots that withstood the Great Depression, and rounded out by the experience gained by working in manufacturing, to begin the legacy that continues today.

Paul Mindrum saw the potential that existed in the business field into which he desired to delve. His sight proved to be perfect. Born in 1923 and raised on his parent’s tenant farm in surroundings populated entirely by Norwegians, he was clearly a child of the depression era. Entering school unable to speak English, but with a clear memory of the news that Charles A. Lindbergh had made a solo airplane flight across the Atlantic, aviation was destined to play a role in his future.

Perhaps it was his tour of duty that almost landed him on the warfront in Europe as a bomber pilot, or the last minute change of orders that saw him instead serve in Missouri as instructor in the piloting and towing of invasion gliders, or his second tour in Okinawa where he regularly flew planes to and from the Philippines as well as carried out various civil engineering duties, but somewhere he discovered that going into the business of manufacturing glass, quartz and ceramics for Aerospace and Defense would be a good idea. His strong business acumen then translated this foray into manufacturing the same products for medical and electro-optical equipment when these prior areas became less necessary.

Paul not only proved himself in the business realm but matched this excellent decision making ability with a “merger” that provided balance, support and stability to the future of Mindrum Precision as well. He married Elsie Kymberg who he met at a branch of the University of Minnesota’s Civil Engineering school, raised a family that consisted of four children (Diane, Darlene, Dan and David) and planted the business seed within his offspring that grew into a strong desire to carry on his vision. Paul and Elsie Mindrum were happily committed to one another until her passing in 2003.

Paul Mindrum retired from Mindrum Precision in 1992 but was active in the company for many years following his departure. Sadly, he passed away in 2012 but his legacy lives on and he continues to be the inspiration for the organization.

“The proudest event in my life was becoming a B25 pilot at age 21; my smartest decision was marrying Elsie.”

With over a half-century of manned spaceflight experience, our parts have been trusted on some of mankind's proudest achievements. We look forward to working with you to bring your next project off of the drawing board and into reality. 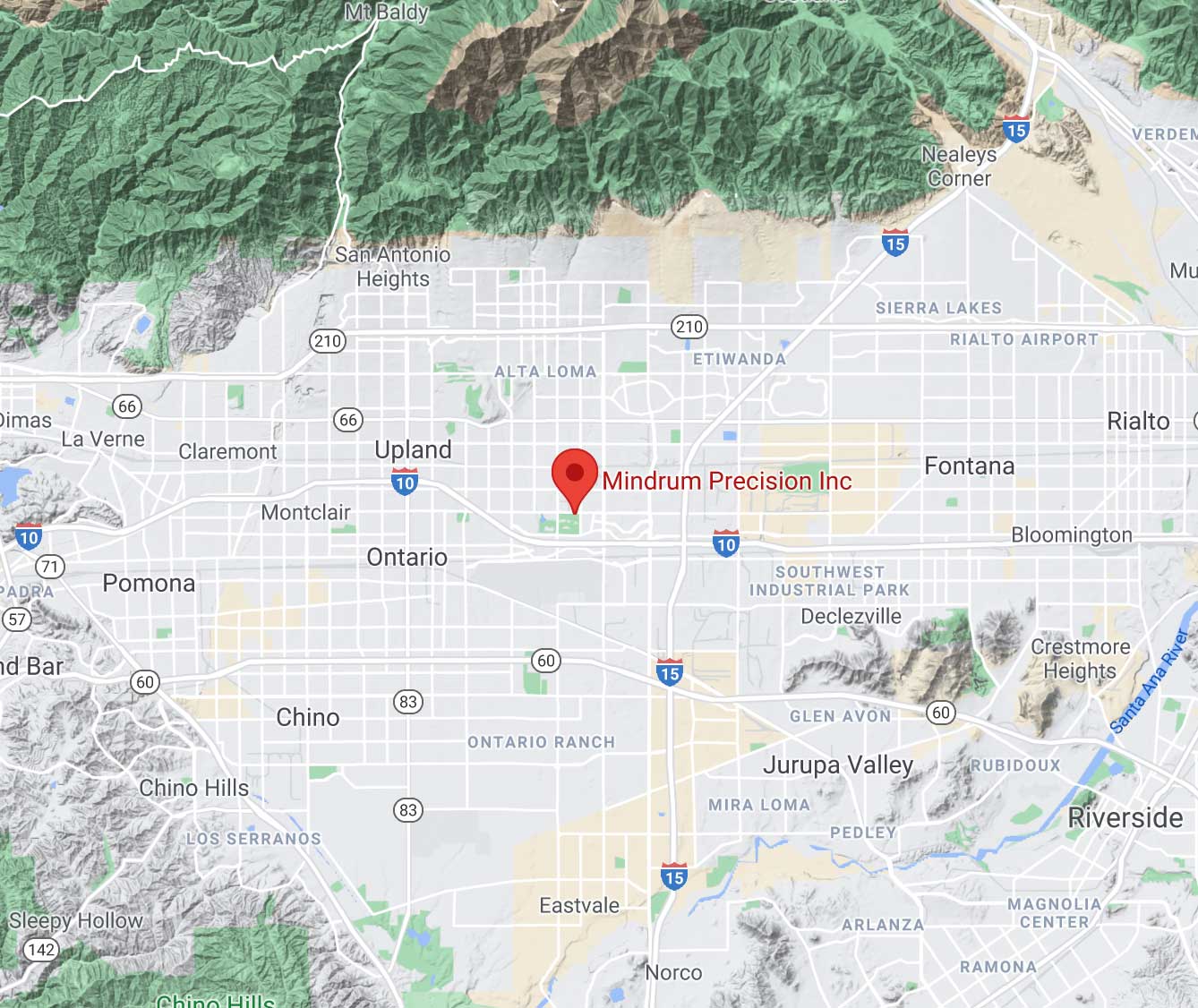